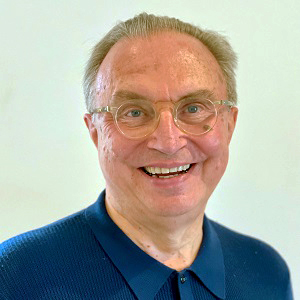 David Salter is the Chairman of The Brodrick Trust and a longstanding attender at Leeds International Concert Season and the lunchtime organ recital series. He is a Vice-President of Harrogate International Festivals, Chairman of the Arthur Bliss Society, a former Chairman of Leeds Festival Chorus and former Regional Chairman of the Royal School of Church Music. After studying organ with Dr Arthur Wills at Ely Cathedral whilst at Pembroke College, Cambridge, David served as Organist and Choirmaster at Knaresborough Parish Church for over 30 years. Until 2018, he practised law in Leeds as a partner in Addleshaw Goddard and subsequently Mills & Reeve, during which time he was elected President of the International Academy of Family Lawyers. He continues to sit part-time as a Deputy High Court judge and Recorder, whilst maintaining his work as a legal author. He is keen to be involved in the wider restoration scheme of the city’s most iconic building. 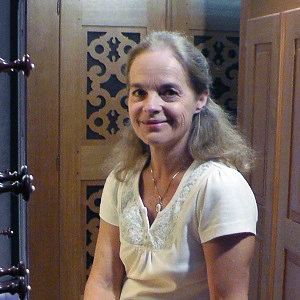 Margaret Phillips, one of Britain’s outstanding concert organists and teachers, has played in concert halls, churches and cathedrals throughout Europe and in the USA, Canada, Australia and Mexico. Performance highlights in recent years include celebrity recitals at Westminster Abbey, St Paul’s Cathedral and the Royal Festival Hall, the last of which was broadcast by BBC Radio 3. In 2015 she gave two marathon series, each of 18 concerts, of the complete works of Bach, and her numerous CDs, which include the complete organ works of Bach, Mendelssohn, Saint-Saëns and Stanley, have been highly praised. She is also much in demand as teacher, masterclass tutor and jury member, and since 1996 she has been Professor of Organ at the Royal College of Music in London. In 1994, Margaret Phillips and her husband founded the English Organ School and Museum in former chapel premises in Milborne Port, Somerset, where there is a small collection of organs by English organ builders from the 18th century to the present day. 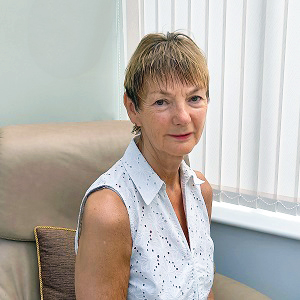 Anne Chambers was born, educated and resides in the Leeds area. On attaining her degree in 1977 at what is now Leeds Beckett University, she commenced employment with Leeds City Council where she worked until 2014 initially in Arts/Culture – Libraries and Museums and Galleries as well as the Parks and Countryside service.

Anne is currently a trustee for Emmaus Leeds as well as The Brodrick Trust. 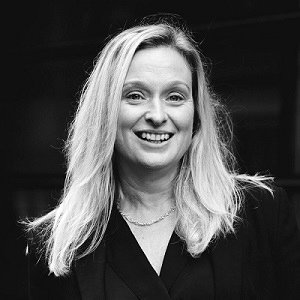 Andrea Holmes attained her degree in Law and Politics in 1995 at the University of Central Lancashire but decided to seek employment in the arena of finance. She worked in finance roles at Martin Dawes Telecommunications, O2 and Your Communications and became a Chartered Management Accountant in 2001. After travelling round the world for six months Andrea left the telecoms industry to start a family. On returning to work in 2015 Andrea was appointed CFO for Step5, an IT Project Management company, stepping down last year following its acquisition.

Andrea is currently the treasurer for Wainsgate Chapel, an Arts and Heritage Centre in the hills above Hebden Bridge. 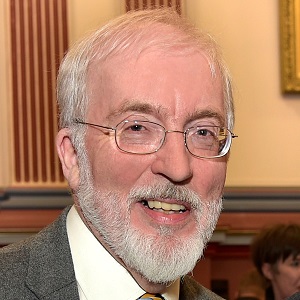 Kevin Grady is one of Leeds’ foremost historians, having written many books and articles about the city, and is particularly well known for his hugely popular series of annual lunchtime public lectures. He was a lecturer in Social and Economic History at Exeter and Leeds Universities before becoming Director of Leeds Civic Trust – a post he held for almost thirty years.

He was awarded an Honorary Doctorate of Arts by Leeds Beckett University in 2014, and on his retirement in 2017 received ‘The Leeds Award’ for his outstanding contribution to the heritage and regeneration of Leeds. He is President of The Leeds Library, a Council member of the Thoresby Society, and, in lighter moments, ‘Dr Marvello the Magician’. 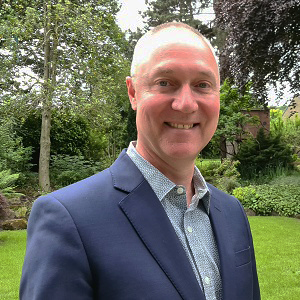 Matthew Sims was born in Nottinghamshire where he developed a passion for music whilst a chorister at Southwell Minster. This interest in music remained with him throughout his school life and brought him to Leeds in the mid-80s to read music at Leeds University.

Upon graduating Matthew embarked upon a career in arts administration firstly as a Music Officer in the city’s Leisure Services Department before becoming Principal Music Officer in 1996 where he took over managing and programming Leeds International Concert Season. He is now Head of Arts, Events and Venues for the city of Leeds. In 2000 he was appointed the Administrator of the Leeds International Piano Competition, working with Dame Fanny Waterman to deliver the 2003 competition.

We use cookies on our website to give you the most relevant experience by remembering your preferences and repeat visits. By clicking “Accept All”, you consent to the use of ALL the cookies. However, you may visit "Cookie Settings" to provide a controlled consent.
Cookie SettingsAccept All
Manage consent

This website uses cookies to improve your experience while you navigate through the website. Out of these, the cookies that are categorized as necessary are stored on your browser as they are essential for the working of basic functionalities of the website. We also use third-party cookies that help us analyze and understand how you use this website. These cookies will be stored in your browser only with your consent. You also have the option to opt-out of these cookies. But opting out of some of these cookies may affect your browsing experience.
Necessary Always Enabled
Necessary cookies are absolutely essential for the website to function properly. This category only includes cookies that ensures basic functionalities and security features of the website. These cookies do not store any personal information.
Non-necessary
Any cookies that may not be particularly necessary for the website to function and is used specifically to collect user personal data via analytics, ads, other embedded contents are termed as non-necessary cookies. It is mandatory to procure user consent prior to running these cookies on your website.
SAVE & ACCEPT